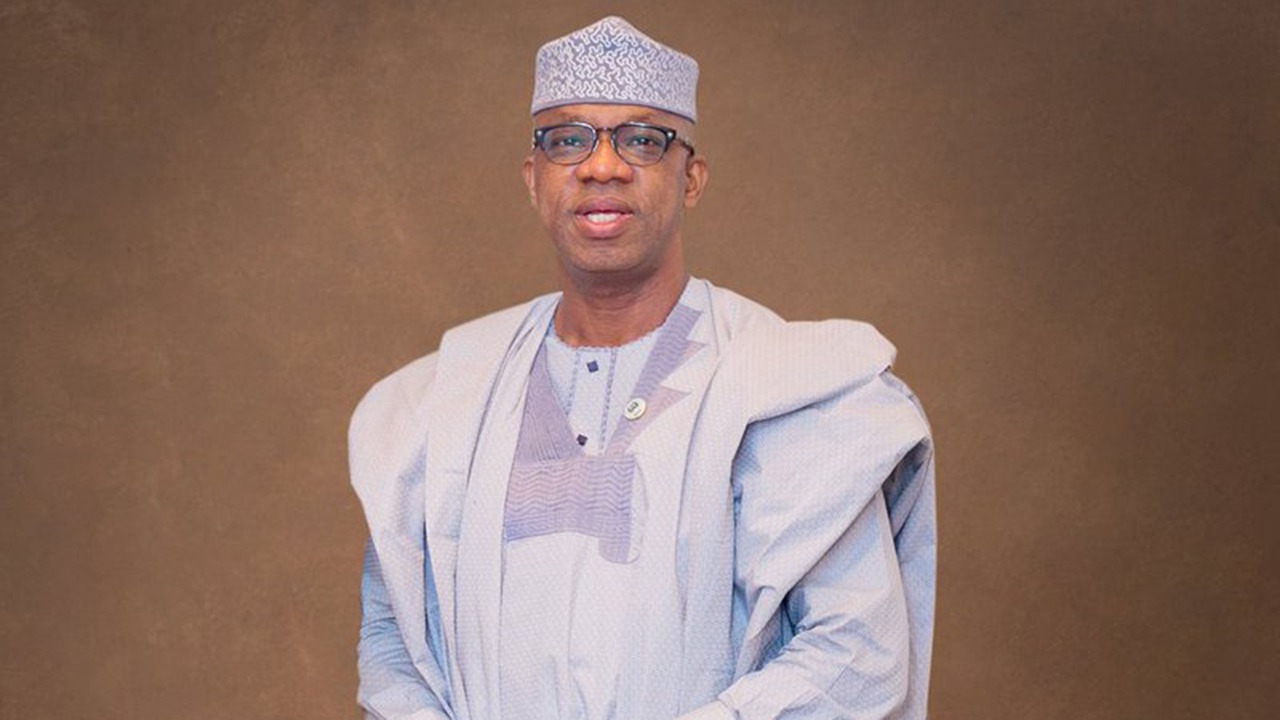 -Gov. Dapo Abiodun said his first reaction is to give glory to the Almighty, as his victory is an affirmation that with God all things are possible

Gov. Dapo Abiodun of Ogun State said that he had gone through more turbulent electoral process than any of his predecessors in the state.

Speaking with journalists on Sunday in Abeokuta, Abiodun said that before his election victory was challenged by his opponent at the tribunal, he had gone through about nine pre-election cases before his emergence as governor.

The Governorship Election Petitions Tribunal had, on Saturday, dismissed the petition filed against Abiodun’s victory in the March 9 election by the Allied Peoples Movement (APC) candidate, Adekunle Akinlade, who was backed by former governor, Ibikunle Amosun.

Abiodun said “My first reaction is to give glory to the Almighty and to say that this is a further affirmation that indeed, with God, nothing shall be impossible.

“This victory is for the people of Ogun State who have entrusted me with this mandate. It has been contested in so many courts.

“I have gone through probably one of the most turbulent periods any governor could have gone through. I went through several pre-election cases, about eight or nine, and also this tribunal.

“God has continued to remain God. This mandate is a divine one and I believe that it is obvious to all. This is the decision of the people of Ogun State which was further ratified by the tribunal,” he said.

The governor reiterated his commitment to ensuring better life for the people, pledging that dividends of democracy would cut across all the nooks and crannies of the state.

Xenophobia: Fani-Kayode Reveals Who Can Save South Africa