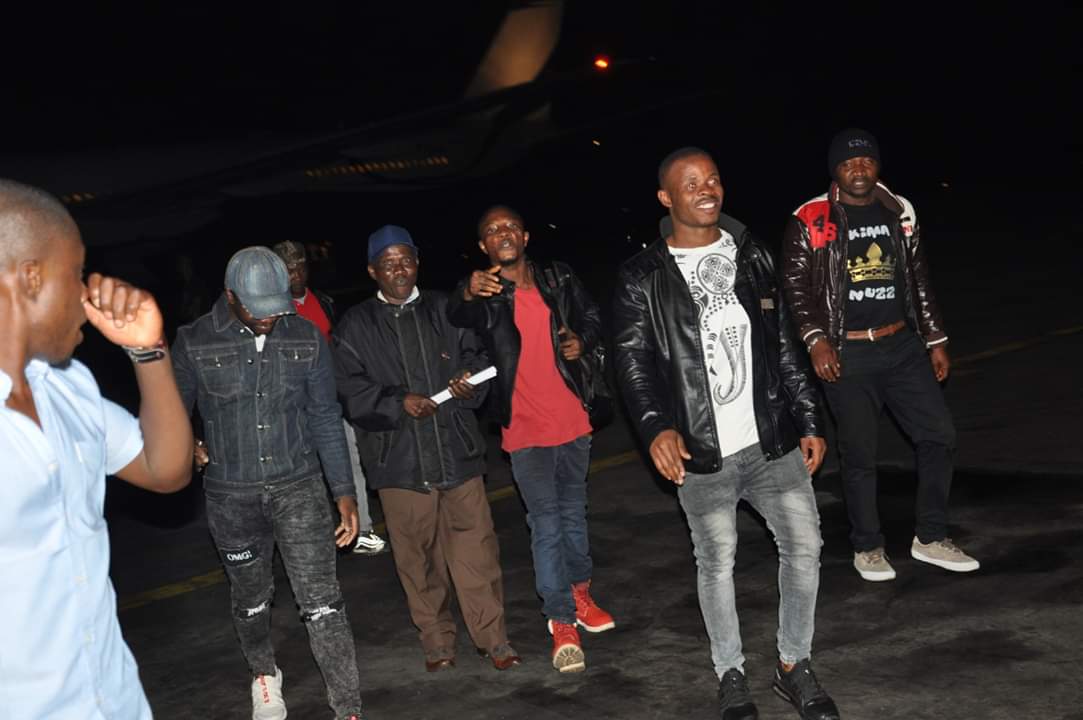 – Out of over 600 Nigerians that are willing to come, 360 of them have been cleared

The management of Air Peace has confirmed that it would evacuate the second batch of Nigerians from South Africa on Tuesday.

Chairman and CEO of Air Peace, Allen Onyema, who said that the flight would leave Nigeria after mid night on Tuesday and arrive South Africa in the morning but would depart South Africa mid day back to Lagos.

Onyema also said that, out of over 600 Nigerians that are willing to come, 360 of them have been cleared for the evacuation.

He however, said the airline would airlift 320 in the second batch, which is the capacity of the aircraft, Boeing 777 deployed for the flight.

Ekohotblog garnered that despite the peace moves by President Cyril Ramaphosa to apologise to African countries over the Xenophobic attacks in his country, many Nigerians were still willing to return home.

Related Topics:ReturneesSouth Africa
Up Next

COVID-19: CAN Reacts To Reopening Of Worship Centres