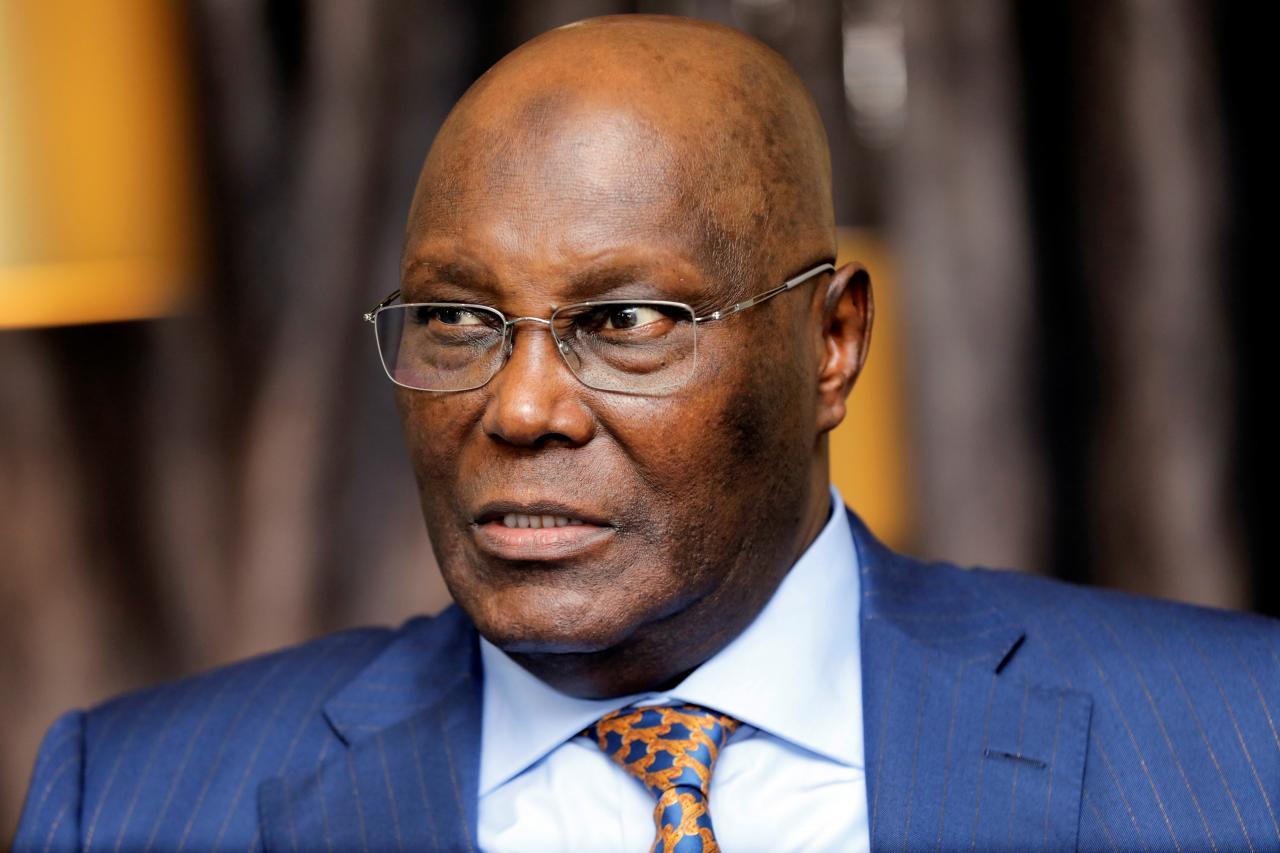 German Shot-stopper Marc-Andre ter Stegen was the hero of the night as he saved Marco Reus’ penalty Barcelona and Borussia Dortmund played a goalless draw in their Champions League opener in Group B.

The Germany international also denied Reus with a smart double save as Dortmund dominated the second half.

Julian Brandt did beat Ter Stegen late on but his effort hit the bar.

Barcelona gave a Champions League debut to 16-year-old Ansu Fati but created little, despite Lionel Messi’s first appearance of the season off the bench.

Earlier in the Group, Inter Milan was also held to a 1-1 draw by Slavia Prague at San Siro as the four teams in the group settle for one point each.