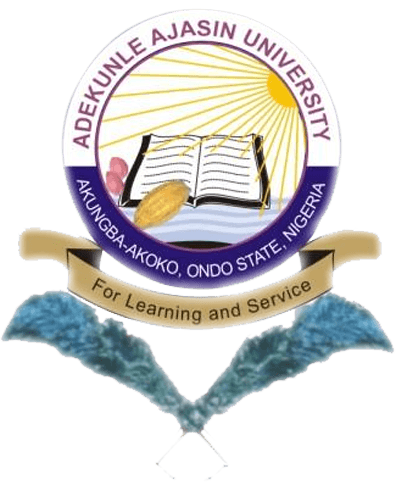 Students of the Adekunle Ajasin University, Akungba-Akoko (AAUA), Ondo State, resident in the flood-prone area of the university community on Thursday began to move out in large numbers from their places of abode in the area.

This is just as the father of the missing final year student of the university, Mr. Joshe Boluwaji, expressed belief that his daughter could still be found alive.

Twenty five-year-old Doyin Boluwaji was reportedly swept away by flood following an all-night downpour last Tuesday at her rented residence in Akungba-Akoko.

Her father spoke yesterday while receiving a delegation of the Executive members of the Ondo State Government at his residence in Akure, the state capital.

Also, the Ondo State House of Assembly yesterday summoned officials of the Ministry of Environment and other allied agencies to appear before it next Tuesday. This followed reported cases of flooding across the state.

Last Monday, a raging flood in the town swept away a final year student of the Religious Studies Department, Doyin Boluwaji, to an unknown destination. Property worth millions of naira was also destroyed by the flood.

Sources said parents besieged Akungba-Akoko in search of alternative accommodations for their children to avert becoming victims of similar disasters in future.

Senate President Urges Ministers, Others To Defend Budget Before End Of October

Porsche And Boeing To Partner On Urban Air Mobility Ecosystem

#JusticeForUwa: Police Suspect Linked To The Rape Of UNIBEN Student