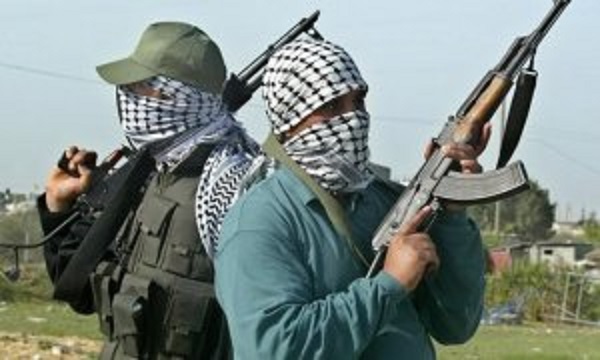 The state Police Command confirmed the kidnap of the school principal on Thursday in a press statement.

The victim who was identified as Mr Francis Maji, was said to have been kidnapped by about 20 unknown gunmen who stormed the school.

An anonymous source within the school noted that the gunmen had stormed the school premises shooting sporadically in to the air to cause confusion as they made away with the principal. Adding that, the teachers and the pupils had to run for safety.

The anonymous source said “The pupils, their teachers and other members of the school’s staff to wake up from sleep. They ran in different directions for their dear lives. It wasn’t a pleasant experience at all.”

The Deputy Public Relations Officer of the State Command, ASP Suleiman Abubakar while confirming the incident noted that the state’s Divisional Police Officer received information about the invasion.

“The Command received information through DPO Kajuru, in the early hours of today 10/10/2019, at about 0220hrs , group of Armed Men Invaded Government Technical College Kajuru, a Boarding Secondary School in Kajuru Local Government Area of Kaduna state and started shooting sporadically in the process abducted one Mr. Francis Maji the Principal of the school.

“On receipt of the information, team of Policemen were immediately mobilized to the area with a view to rescuing the victim and arresting the perpetrators. The Police timely intervention help in preventing the hoodlums From gaining access to the students hostel. The Command has also fortified security within the general area,” he said.

He added that the Police was doing its best to ensuring the rescue of the kidnapped victim.

Gunmen Kills One, Abduct Pastor’s Wife Alongside 3 Others In Kaduna