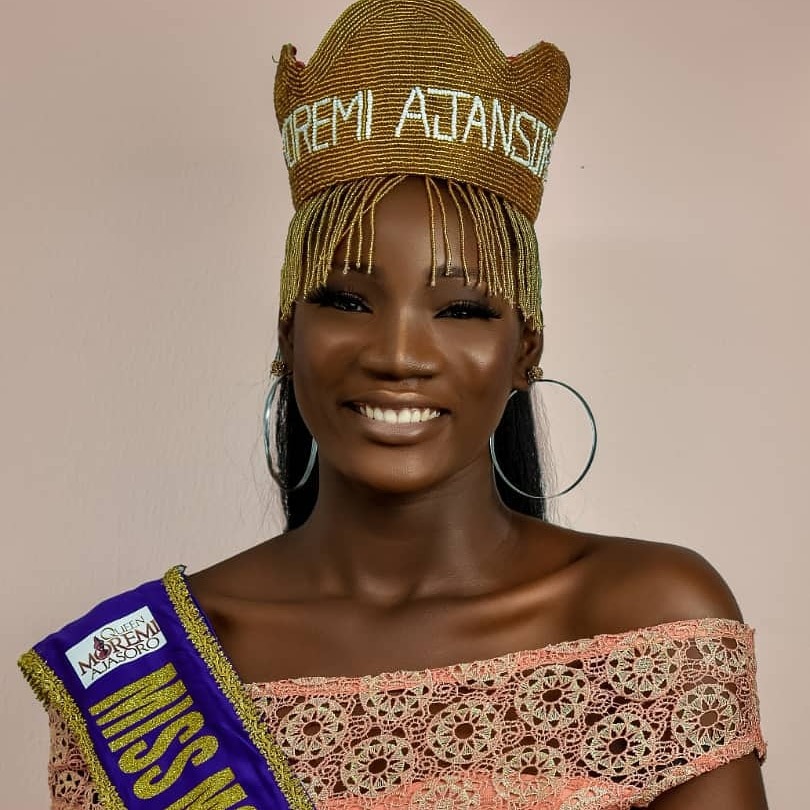 Queen Moremi Ajasoro (QMA), Oreoluwa Toluhi, has called on girls to uphold the dignity of womanhood in society to avert the rise in sexual harassment and rape cases in the country.

Oreoluwa spoke with the News Agency of Nigeria (NAN) in commemoration of the Oct. 11, 2019, International Day of the Girl Child with the theme ‘GirlForce: Unscripted and unstoppable’.

“Girls set pace by the way they dress and appear.

“With all due respect, most women are not aware of the prestige they hold in the society and that is the reason some ladies dress indecently and fall victim of molestation and rape.

“Therefore, there is need for them to be conscious of their dressing to portray good image of themselves because a proverb says ‘people address you the way you dress’,” she said.

The English student of Obafemi Awolowo University called for awareness campaign and sensitisation programme to curb indecent dressing among women and young girls.

She said that some girls sometimes ignorantly walked themselves into danger as a result of the way they dressed and appeared in public.

“The rate of rape cases among women and young girls in recent time is on the increase, so we need to educate them on danger of wearing cloths that reveal the sensitive body parts.

“School authorities, NGO’s, even religious bodies should take the lead in passing the message to teaming girls, while parents, especially mothers, must do the needful,” she said.

The 20-year-old queen therefore called on NGOs to incorporate such sensitisation programmes in their schedules and collaborate with school authorities to reach out to girl children.

She said there should be serious campaign that would eliminate all forms of discrimination in education, healthcare, economic and political opportunities.
Ekohotblog gathers that QMA, supported by Oba Adeyeye Ogunwusi, the Ooni of Ife, is commemorating the International Day of the Girl Child with a campaign against child slavery, molestation and trafficking in Ile Ife.

The International Day of the Girl Child is an annual event that brings together partners and stakeholders to mark progress on the Beijing Declaration to equip women’s needs and concerns.

Every October 11, UNICEF works with girls all over the world to celebrate their achievements, amplify their voices and stand up for their rights.