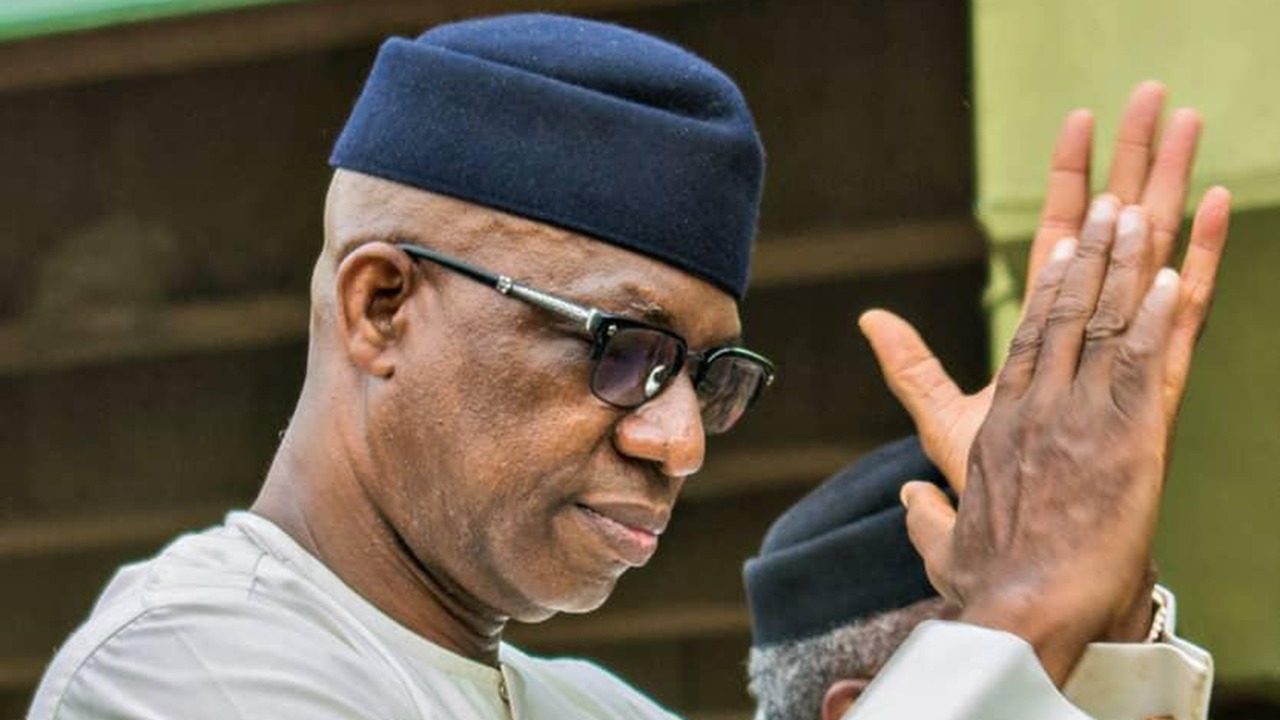 Ogun State Governor Dapo Abiodun has assured the people of Ode Remo and environs that the General Hospital , Isara, would be rehabilitated and equipped to meet their health needs .

Governor Abiodun , who gave the assurance at the commissioning of the modern palace, museum and park at Ode Remo , Remo North Council of the state , also assured that social amenities meant for the area would not be denied the people , as his administration would not shortchange any part of the state .

Appreciating traditional rulers for ensuring peace in their domains , the governor also said that they contributed in ensuring that good governance not only prevailed in the councils , but also at the state level.

“I appreciate traditional rulers ’ roles in governance at the state and local levels. They have a lot to do in community policing, as they are the closest to the people ,” he said .

Abiodun described the new palace as a masterpiece , adding that the museum would act as the repository of artefacts for generations yet unborn and the park as a place for relaxation.

He lauded Chief Adetola King , who donated the facility as Corporate Social Responsibility ( CSR) , and promised that conducive environment would be provided for businesses in the state .

Meanwhile , the people of Ogun East Senatorial District , made up largely of Ijebu- speaking people , have advised the state government to emphasise on the provision of infrastructure , health , education , agriculture and employment in the coming year.

The people made this known at a town hall meeting to make input to the state ’s 2020 Budget , at the Bisi Rodipe Centre, Ijebu- Ode on Thursday evening .

In their separate contributions , the stakeholders stressed the need for the Abiodun -led government to focus on providing free and qualitative education , healthcare , agriculture and employment .

The paramount ruler of Ijebuland , Awujale Sikiru Adetona , represented by the Dagburewe of Idowa , Oba Yinusa Adekoya , called for the rehabilitation of Ijebu- Ode/ Epe, Ijebu- Ode / Alagboun/Ketu/ Epe and Ijebu-Ode / Idowa / Ibefun /Itokin roads , while Chief Rodipe called on the government to declare emergency on roads , particularly in Ijebuland , as most roads were in a deplorable condition.

A former Commissioner in the state , Chief Falilu Sabitu , called for reinforcement of security in Ogun Waterside Council , to arrest the spate of kidnapping and other crimes, while efforts should be geared towards reviving the Olokola Deep Sea Port.

Kidnapper Demands N20m For The Release Of Principal