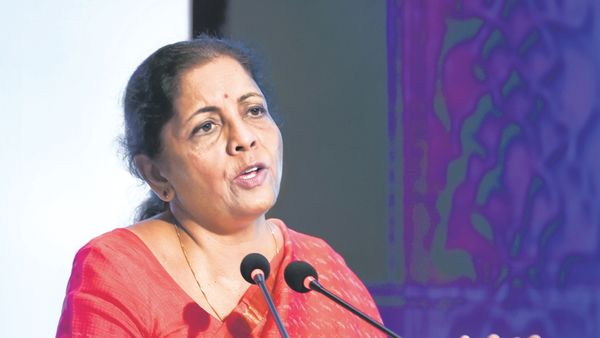 India’s finance minister, Nirmala Sitharaman said the government will unveil a series of infrastructure projects this month as part of a plan to invest 100 trillion rupees ($1.39 trillion) in the sector over the next five years.

Her statement on Saturday, as cited in local newspapers, followed data released on Friday that showed India’s economic growth slowed to 4.5% in the July-September quarter – its weakest pace since 2013 – upping the pressure on Prime Minister Narendra Modi’s government to speed reforms.

“A set of officers are looking into the pipeline of projects that can be readied so that once the fund is ready, it could be front-loaded on these projects,” Sitharaman said at a business summit in Mumbai, the newspapers reported.

“That task is nearly completed. Before December 15, we will be able to announce frontloading of at least ten projects,” she said.

Modi came to power in 2014 on the promise to improve India’s economy and boost foreign investments, but he has struggled to meet those aims due to a lack of structural reforms. Modi won a second term in May and has taken various measures since 2014 to spur growth, including cutting the corporate tax and speeding up privatisation of state-run firms.

But several economic indicators show domestic consumption is weak, and many economists expect the current slowdown could persist for another two years.