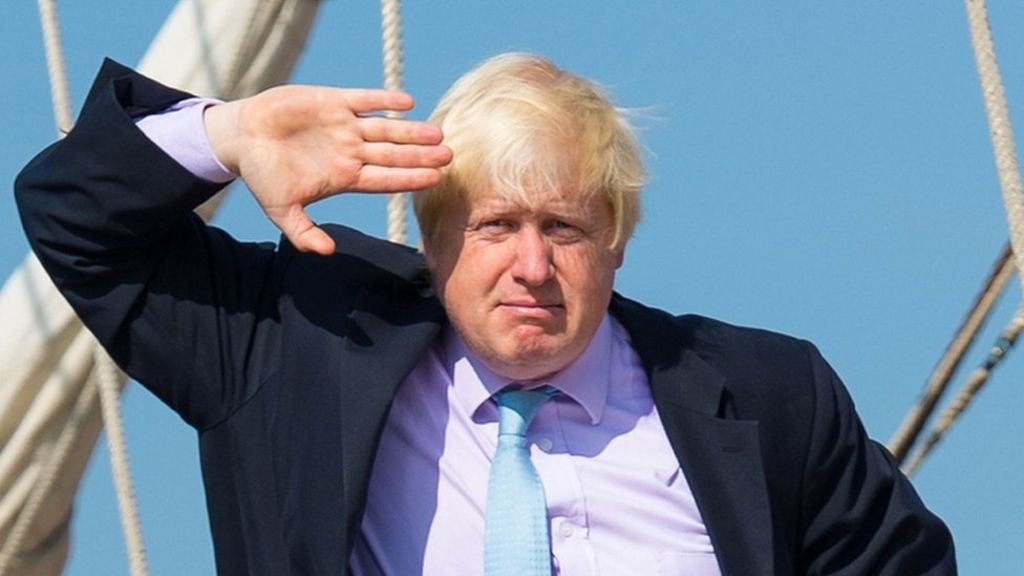 In a poll that should send alarm signals to 10 Downing Street, a new survey conducted by BMG Research gives the Tories a six point lead over Labour, in contrast to the double digit leads that Boris Johnson’s party had enjoyed over Labour since the start of the election campaign.

According to the Mail Online, the BMG poll and other polls forecast the possibility of another hung parliament.

The Conservatives are down two points to 39 per cent in the BMG poll – conducted between November 27-29 – when compared to a previous survey conducted on November 21. But Labour is up five points to 33 per cent overall.

If such a result was replicated at the ballot box later this month it could mean no single party having an overall majority in the House of Commons.

The six point lead recorded by BMG Research is believed to be the narrowest yet seen during the campaign.

But it is not the only poll to suggest that Labour is gaining ground on Mr Johnson.

A survey conducted by YouGov between November 28-29 puts the Tories on 43 points – the same rating as the company recorded on November 26.

But Mr Corbyn’s party is up two points to 34 per cent as the Tory lead shrunk to single figures.

A Savanta ComRes poll gives the Tories a 10 point lead with the Tories up two points to 43 per cent and Labour actually down slightly to 33 per cent.

A 10 point lead at this stage of the campaign will make Mr Johnson nervous about his prospects of winning a majority and he will be keen to regain the momentum the Tories had at the start of the race.

‘Crisis Not Over’: Hong Kong Protesters Return To The Streets

TAKE IT DOWN NOW! – Annie Idibia Reacts To Cancer Claim