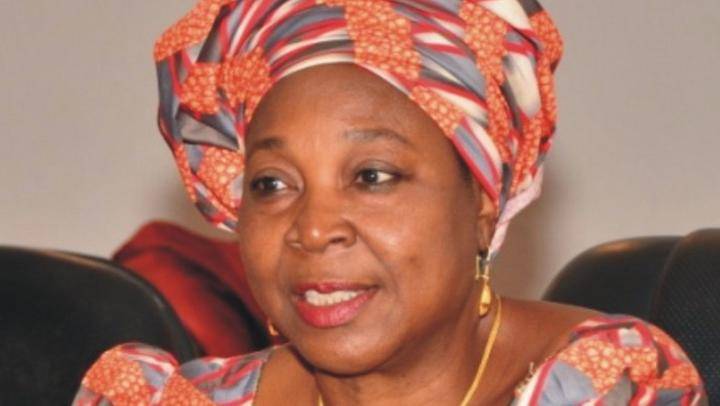 The wife of the Governor of Taraba State Mrs Anna Ishaku, has allegedly dismissed all Christian leaders from the government house.

It was gathered that the first lady sent the Christian leaders out of the Government House following the resignation of the Speaker of House of Assembly in the state.

Findings revealed that the Christian leaders were in a meeting with governor Ishaku while the first lady barged in to interrupt the meeting by raining insult on them and ordered them to leave the state house.

It was also gathered that she lamented that the resigned speaker had been giving her husband a sleepless night.

According to an anonymous eyewitness account, the first lady walked out everybody from the government house including four other lawmakers.

“Some of the Christian leaders knelt down to beg the governor to allow peace and forget whatever must have transpired between himself and the speaker but the governor refused saying that he has spent so much on getting him removed and he will be seen as weak if the speaker is allowed to retain his speakership,” the anonymous source said.