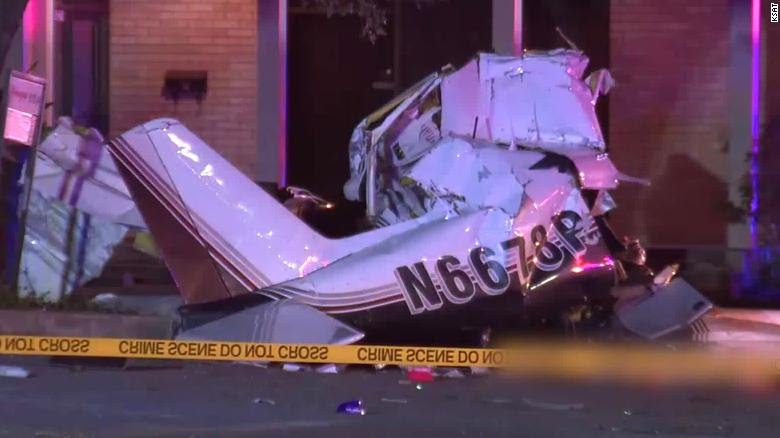 Three persons have been confirmed dead in a plane crash on the north side of the San Antonio International Airport in Texas late on Sunday.

According to NBC Chicago, the plane was on its way from Sugarland to Boerne when it developed engine problems and diverted to the San Antonio International Airport, the report added, citing San Antonio fire chief Charles Hood.

The plane crashed into a sidewalk killing all three passengers.

CNN reported that the pilot wanted to make an emergency landing when the crash occurred.

The aircraft was found on the sidewalk and street completely demolished when first responders arrived.

“There were no commercial buildings hit, no apartment complexes,” San Antonio Fire Chief Charles Hood said. “As tragic as it is, it could’ve been much worse.”

A 20-block scan of the area was conducted in every direction to ensure no debris remained, Hood said.

The San Antonio Fire Department is working with police and the city’s Aviation Department on the investigation.