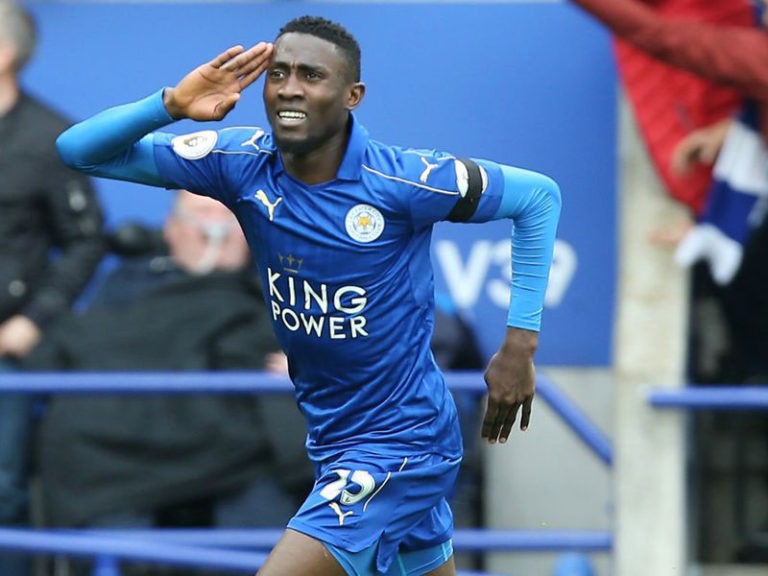 Leicester City star Wilfred Ndidi was among the winners on Sunday at the 2019 Ballers Awards, claiming the Baller of the Year in the male category.

Ndidi also won the Midfielder of the Year while Super Falcons star Onome Ebi scooped the Baller of the Year in the female category.

A former Falcons coach Thomas Dennerby took home the Coach of the Year award prize while Odion Ighalo got these awards: Forward of the Year and the Humanitarian of the Year for his good works with Ighalo Orphanage.

Read Also: Iran To Punish Those Responsible For Shooting Down Ukrainian Plane

Also, Nigerian striker of Belgian descent Cyriel Dessers got the Revelation of the Year prize with William Troost-Ekong winning the Defender of the Year.

Below are the winners in the 2019 Ballers Awards:

William Troost-Ekong – Defender of the Year)

Daniel Akpeyi – Goalkeeper of the Year

Cyriel Dessers – Revelation of the Year

Thomas Dennerby  – Coach of the Year

Paul Onuachu – Best Super Eagles Goal of the Year (against Egypt in a friendly game in March 2019).

Tammy Abraham, Again Speaks On His international Decision Why He Neglected Nigeria