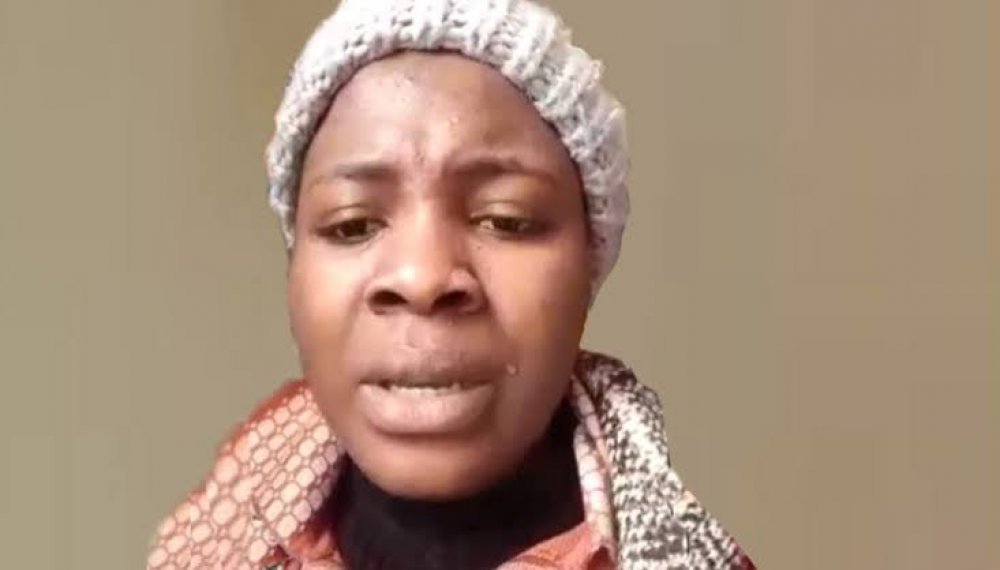 Lebanese employer and human trafficker of the 23-year-old Nigerian, Omolola Ajayi, who was kept in custody in Lebanon, has been arrested by the police.

The employer, Youssef Maurwan, was reported to have been taken into custody by Lebanese officials and is expected to face prosecution for the trafficking and enslavement of Omolola.

According to a source in the Diaspora Commission, Youssef would be mandated to pay for Omolola’s return ticket and also give Omolola her seized passport.

Omolola currently is with the Nigerian Ambassador to Lebanon, Goni Bura, in Beirut, until her return is finalized.

READ ALSO: MURIC And Its Tales By Moonlight By Abdulhafis Abiade

According to the official of NIDCOM, “Maurwan is in the custody of the Lebanese police and is being investigated. He has been ordered to return Ajayi’s passport which he seized upon her arrival in Lebanon. He will also be made to provide her return ticket to Nigeria. No date has been fixed for her return.”

Although nothing is yet confirmed, says Abdul-Rahman Balogun, NIDCOM’s spokesman.

In a video that made the rounds on social media, Omolola narrated her ordeal in the hands of her boss, she said, “If I am sick, they won’t take me to hospital. They will only give me drugs. Half of the people we came here together have died. I don’t want to die here. I need help to return home.

“The person I live with wants to rape me but I have been resisting him. He collected my phone and said he would not give me the phone until I accept to have sex with him. It is when he sleeps or goes out that I manage to take calls where he keeps the phone.”

Katsina Govt. Bans Use Of Motorcycles Over Insecurity

Woman Dies After Tricycle Rammed Into Stationary Truck In Abia

18 Nigerians Trapped In Kuwait IDP Camp Cry Out For Help

Reps Requests Presence Of DMO DG, Ministers, And Others Over Forever Loans

I Will Reduce Infrastructural Deficit In Oyo, Says Makinde

EFCC And Albatross Of Corruption: The Truth About Magu’s Arrest