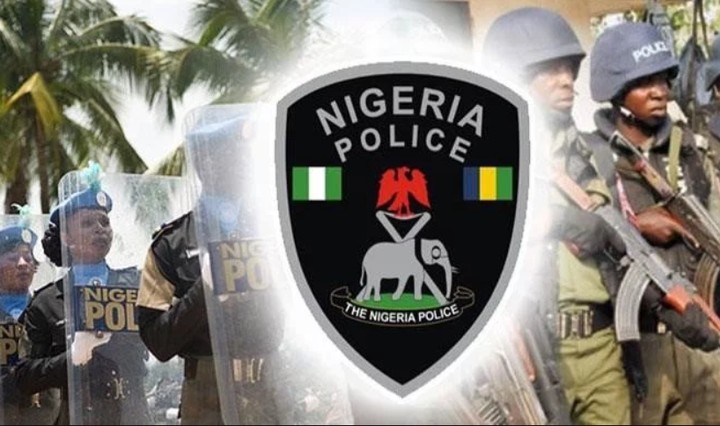 A man indentified as Emma on Wednesday night, stabbed his friend, White London, to death at Whitesand area of Ijora Badia in Lagos state following a disagreement over N100 debt.

According to reports, the deceased was owing Emma the sum of N1,100 with a promise to pay back within a week. Emma, who is an attendant in a film house/brothel located in the area, according to eyewitness, was given the sum of N1,000, with a balance of N100.

However, Emma decided to collect the balance which White London promised to pay at a later date.

According to an eyewitness, a scuffle ensued in the process, which forced White London to reach for a bottle, broke it and stabbed his creditor on the head.

“Soaked in his pool of blood, Emma also picked a bottle and succeeded in stabbing While London on the neck. In fact, the bottle penetrated deep into the neck and we saw some white things inside. Due to the enormity of blood that gushed out uncontrollably, he died on the spot,” the witness said.

LASEMA To Set Up Emergency Committee In Markets Over Fire Outbreaks