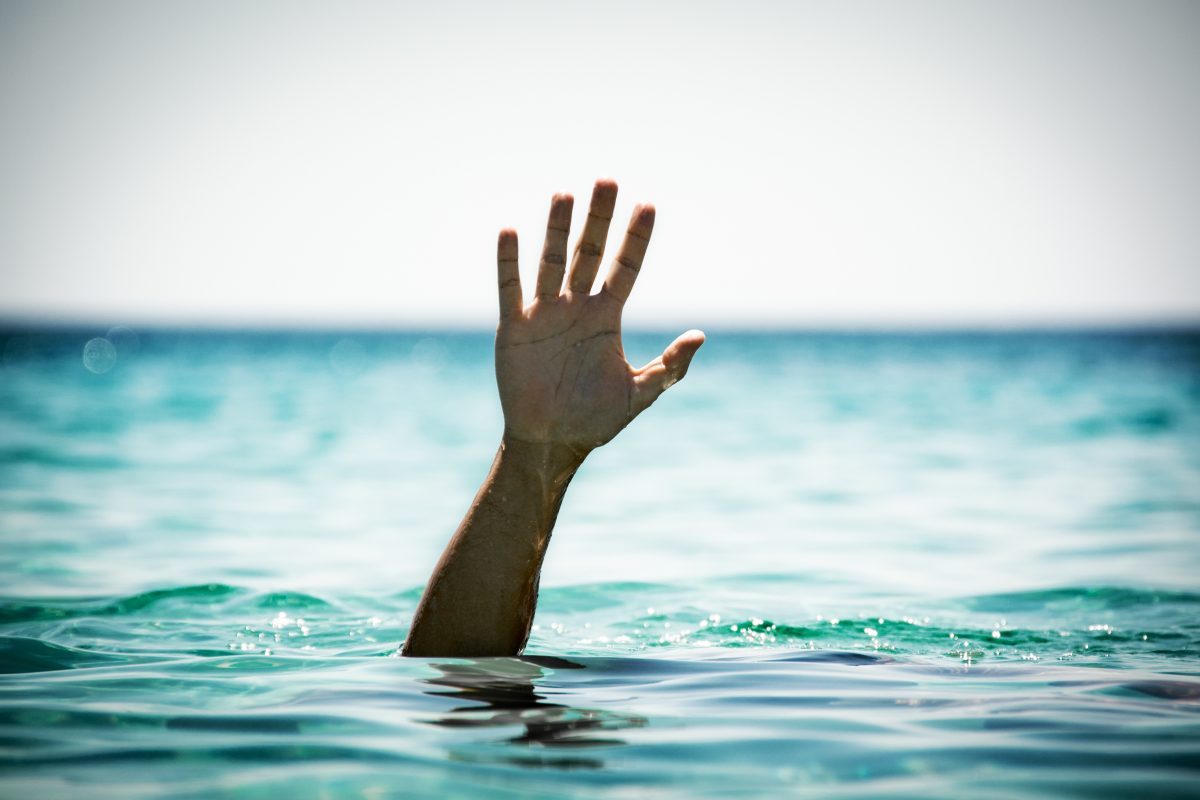 A 100-level student of the Benue State University on Wednesday drowned in River Benue at the Wadata area of Makurdi metropolis.

According to Daily Trust,  the 18-year-old deceased male, who lived in another part of Makurdi town, returned to the family house at the Wadata rice mill suburb only a few days ago following the death of his grandfather on Thursday, May 7, 2020.

A resident of the area, who simply gave his name as Elijah, narrated that the deceased went to the river bank alongside his two other relatives about 10:00am to wash his clothes and subsequently fetch water from the river.

“It was while he was washing the clothes that he slipped into the river.

“His two relatives immediately dived into the water to rescue him but he was dead in few minutes afterwards.

“His body has been conveyed in a vehicle to mortuary,” Elijah said.

Read Also: Outrage As Woman Plans To Marry Stepson She Raised For 10 Years

Another witness, a fish seller, Hassanah, said the deceased’s family house was opposite hers at the rice mill and that at about 9:30am, she still saw the late undergraduate within his grandfather’s compound.

“The boy (deceased) does not live here; he only came to the family house following the death of his grandfather last Thursday.

“The deceased grandfather hasn’t even been buried before this (death of the undergraduate) incident occurred,” she added.

She said that the teenager, whose name was only given as Shadrach, was rescued alive from the water but died later at the hospital.

Anene said: “Yes, it happened but the young man of 18 was brought out of the water alive before he died in the hospital.”