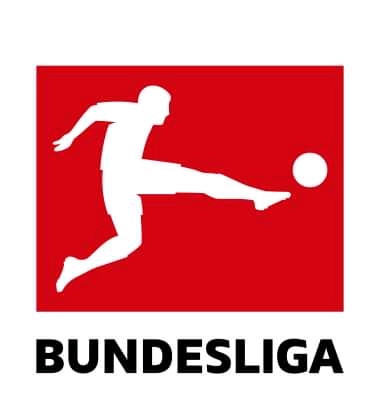 Major European football made its cautious return on Saturday as Germany’s Bundesliga became the first of the big five leagues to resume during the coronavirus pandemic, but amid strange new conventions, there were the familiar sights of a dominant Borussia Dortmund performance and VAR controversy.

The voices of players and coaches echoed around empty stadiums, in which players wore face masks in the dressing rooms and during warm-up, respected social distancing on the benches and for the pre-match pleasantries, but then got stuck in on the pitch…

Rigorous hygiene protocols and regular testing in a country that has handled the Covid-19 pandemic better than some others meant the German top-flight became the first major league to return to action.

All eyes were on the Bundesliga on Saturday and the strangest Revierderby in history was the highlight, with January signing Haaland’s 10th league goal-setting Dortmund on course for a 4-0 win against Schalke in front of empty stands.

Millions of extra viewers joined players and stakeholders from leagues across the world is turning into the resumption of action on what was supposed to be the final weekend of the Bundesliga season.

It was a match that saw nine substitutions as the International Football Association Board is temporarily allowing five changes per team.

That was just one of many of the Covid-19 quirks, along with the way Dortmund’s players distanced themselves before celebrating in front of an empty Sudtribune after closing the gap on leaders Bayern

‘Stay For A While’, Lampard Appeals To Out-Of-Contract Players

Nigerians Relish The Resumption Of Football Leagues In Europe

I am Ibrahim Kegbegbe. I am a journalist of intellectual promise.