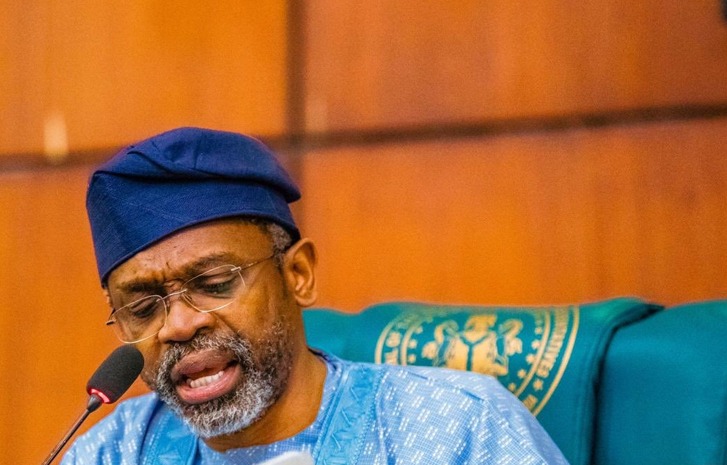 The leadership of the House of Representatives has resolved the issues surrounding the delays in the payment of the salary of some health workers in the Federal Capital Territory (FCT), Abuja.

This is according to a communique by Lanre Lasisi, Special Adviser on Media and Publicity to the Speaker, House of Representatives.

He noted that consequently, some of the health workers under the aegis of Joint Health Sector Union (JOHESU) and the Assembly of Healthcare Professionals would receive their salary on or before May 22, 2020, which will be Friday.

The issues were resolved at a meeting, on Wednesday, between the leadership of the House, led by Speaker Femi Gbajabiamila, and the Minister of the FCT Mohammed Musa Bello, Minister of Health, Dr Osagie Ehanire, the Accountant General of the Federation, Ahmed Idris and officials of JOHESU, led by their chairperson in the FCT, Comrade Deborah Yusuf, among others.

In his remarks at the meeting, Gbajabiamila expressed dismay that some health workers in the FCT, who have been at the frontline of the fight against COVID-19, did not receive their salary and allowances since January.

The Speaker, who said he considered the meeting “extremely important because there is the potential that lives are at risk,” noted that the House would not fold its arms and watch the health workers embark on strike, as they threatened to, on May 28.

Gbajabiamila said from the information at his disposal, the issues had to do with the office of the Accountant General of the Federation, saying equity and diligence must be adhered to in dealing with such issues.

He commended the health workers for their sacrifices and patience over the past few months and assured that the House would always prioritize their welfare.

Speaking, FCT Minister, Bello, while thanking the Speaker for his intervention, said the FCT Administration had always paid salaries as and when due, but that with the introduction of the Integrated Payroll and Personnel Information System (IPPIS), they have been experiencing some hiccups.

However, he noted that following the intervention of the House leadership through the Committee on Healthcare Services, all the issues were resolved with the office of the Accountant General of the Federation.

On his part, Minister of Health, Ehanire, thanked the Speaker for the good leadership he has been providing and for championing the cause of the Nigerian masses.

Giving an update on the issue, the Accountant General of the Federation, Idris, said all issues have been resolved and that the FCT health workers would get their salary on or before May 22.

Narrating how the problem came about, he said after the FCTA approached his office for enrollment into the IPPIS sometime in 2018, over 25,000 workers of the administration were enrolled in over 12 months.

However, he said it was later discovered that more than 500 of them, mainly health workers and teachers, were not captured and that the process of capturing them was delayed due to the lockdown necessitated by COVID-19.

“As we speak, we’ve done the payroll and payment will be made on or before the 22nd of this month. Today is 20th, I can assure that they will get their salary before the 22nd,” he said.

Earlier, the chairman of the House Committee on Healthcare Services, Rep Tanko Yusuf Sununu, briefed the meeting about the actions taken by the House through his Committee, which included series of meetings with the relevant authorities since March.

The chairman of the JOHESU in FCT, Mrs Yusufu, thanked the Speaker for his intervention as well as the two ministers for their concern. She also thanked the Accountant General for the actions taken so far.

She said the Speaker has been a father to the FCT JOHESU and that he has now become an honorary member of their union, saying they were not against IPPIS, but that all they desire was for their salary and allowances to be paid on time

Ayanfeoluwa Akintoye is a reporter, and a sub-editor. She sources for news, cover events, edits news inserts with audio editing applications and align news bulletin