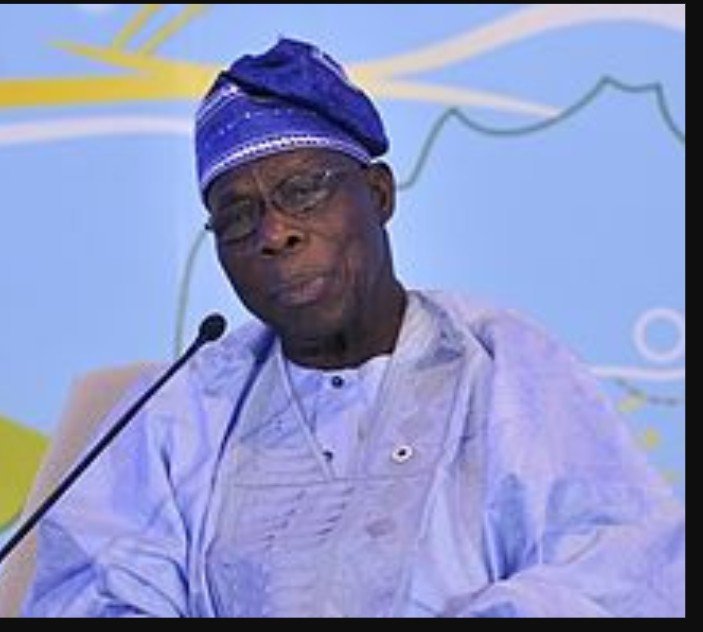 Olusegun Obasanjo describes the United States of America call for “independent investigation” into allegations of favoritism and others against President of African Development Bank, Dr Akinwunmi Adesina as a ridicule of the bank’s governance system.

In a letter to the Board and African, Obasanjo wrote:

“Unfortunately, the US government, through the US treasury secretary, has written a public letter (that was also distributed to the press globally) to disagree with the conclusions of the ethics committee of the board of directors and the chairman of the board of governors of the bank.
Instead of accepting the exoneration of the president of the bank, they called for an independent investigation.

Ekohotblog understands that the US Treasury Secretary had called for an independent investigation into the 16 allegations after Adesina, who is seeking reelection after he was cleared by the Ethics Committee of the Board of Directors and Chairman of the Board of the Governors of the bank.