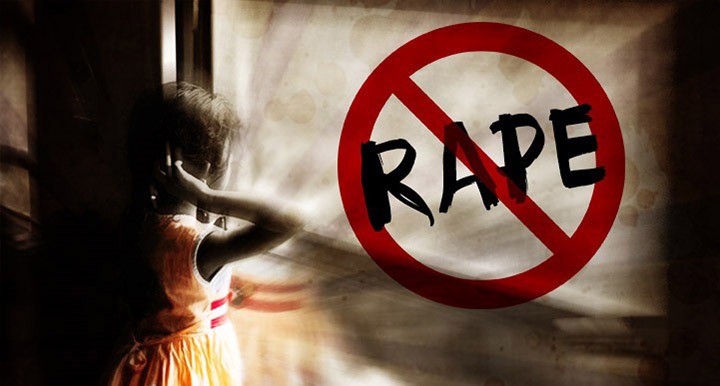 Eleven men who allegedly ganged raped a 12-year-old girl in Jigawa have been arrested by the state Police Command.

Spokesman of the State police command, SP Abdu Jinjiri confirmed the arrested to newsmen in Dutse.

He said the incident occurred at Limawa quarters in Dutse local government area of Jigawa State.

Jinjiri explained that the arrest was made after the police in the area received a complaint that one Alh Zuwai, 57 years old of Ma’ai village in Dutse local government was seen at Limawa market trying to lure a 12-year-old girl of the same address to a hidden place, to have intercourse with her.

He said police arrested the suspect and on the course of interrogation, the girl mentioned eleven persons who have been raping her severally on different occasions.

Jinjiri said all the eleven suspects were also arrested and have confessed to the offense.

The case is still under investigation at the State CID in Dutse.