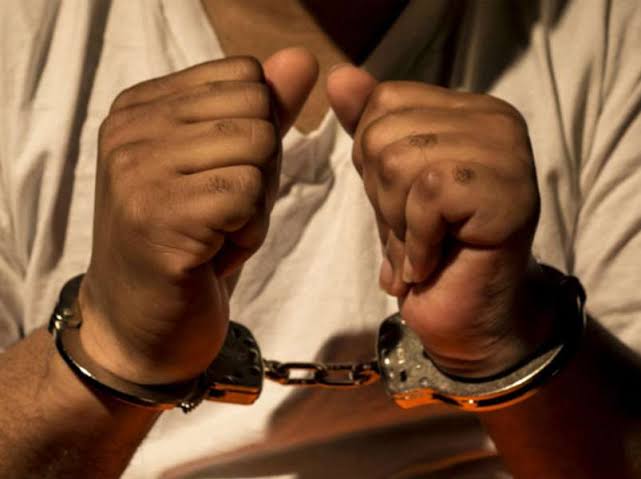 A 36-year-old man identified as Fatai Oyedele, was arrested on Wednesday after a failed suicide attempt.

It was gathered that Oyedele, a cloth seller who lived at  the Tourist Estate, Obere, Atan Ota in the Ado-Odo/Ota Local Government Area of Ogun State had left for Abeokuta to commit suicide at Ogun River in the Akin-Olugbade area of Abeokuta.

He was, however, caught with a bottle of insecticide during the attempt to end his life.

READ ALSO: NHRC Appeals To Rape Victims To Speak Out

The Public Relations Officer of the Traffic Compliance and Enforcement Corps, Babatunde Akinbiyi, in a statement, confirmed the incident.

Akinbiyi stated, “The victim is one Fatai Oyedele of the Tourist Estate, Obere, Atan Ota, Ogun State, who is 36 years old and has  five children with Jumai Oyedele. He is a cloth seller.

“Around 1.15 pm today (Wednesday) by the Ogun River en route Akin-Olugbade, the man attempted to commit suicide by jumping into the river with a bottle of insecticide in his hands.

“Our prompt intervention saved what would have been an eventual suicide, and with the help of some civilians at the scene, he was rescued.

“He was pulled out of the water and was later taken to the Adigbe Police Station for further investigation.”

The PPRO stated, “The man is suffering from psychiatric problems. He was violent at the Adigbe Police Station.

“We have released him to his family members, who came for him. They have taken him to the psychiatric hospital for treatment.”