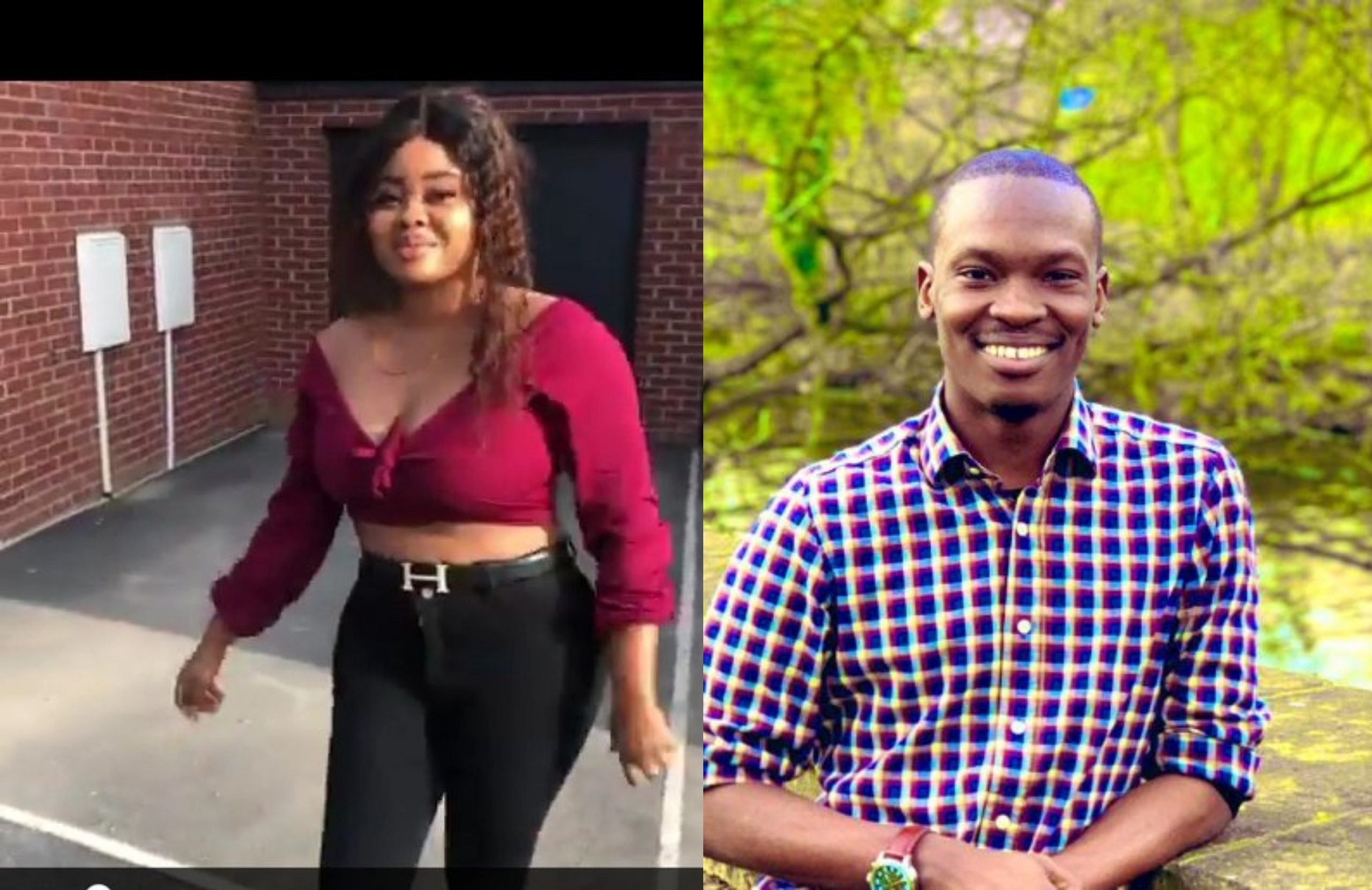 Twitter doctor, Fumilayo finally reacts to rape allegation made against him by a female doctor, Bola.

The doctor narrated how himself and Bola who met on a micro blogging app started dating only for her to visit the UK.

He alleged that they had sex under the influence of alcohol after she came to the UK to visit before she came up with the whole idea that she did not give her consent.

He narrated,“And then she came with the wine, we had it together. Unfortunately, sex happened. Some days after, I went for a course in London, which was 4 hours away. And she sent me a voice note, which I saw 10 minutes to the start of the course, in which she said she didn’t give her consent,” he wrote.

“And I said, ‘wait, are you trying to push this on me (in a bid to clarify if she was insinuating rape or sexual abuse)’ And she said in clear terms that no, she’s not pushing anything, let’s just move on and it should not happen again. I told her we both had alcohol, were both drunk, and had sex after.

“How did I abuse you? She in fact told two of my friends at the time that we were both drunk and we had sex but she regrets it. Those two are available to testify. She was asking for an ‘apology’, which I found awkward. I didn’t make you drink alcohol just as you didn’t make me either.

“From that point, I was trying to keep her at arm’s length. We were in the same house but I was just on my own, but obviously staying on my own cause I didn’t want any of that to happen again was making her very uncomfortable and then next thing she did was she started trying to seduce me.

“She’d wear bra and pants and come to my room and I’d just have to chase her away. There was a particular day where she came in naked. I had to stand on the bed, running around, called one of my friends to explain to him cause I didn’t understand what she was doing. After, I left the room.

“After that particular incident, it seems she got the message that we’re not together and we’d never be. There was already the pandemic at that time and there was no way she could leave and at the beginning of the pandemic. She wanted to go and I advised her saying it’s not safe to go.

“She interpreted that to mean I was asking her to stay back. Different issues kept coming up cause we weren’t talking even though we were in the same house. There was a lot of tension from Bola just because I was emotionally unavailable for her to own and date me. This was my OFFENSE.”

Regarding the sexual abuse allegation:
(A rebuttal: Part 1) pic.twitter.com/ebHNzFqJiD

Related Topics:bolaDrfunmilayoRapeTwitter doctor
Up Next

Fire Destroys Properties Worth Million Of Naira In Ajao Market